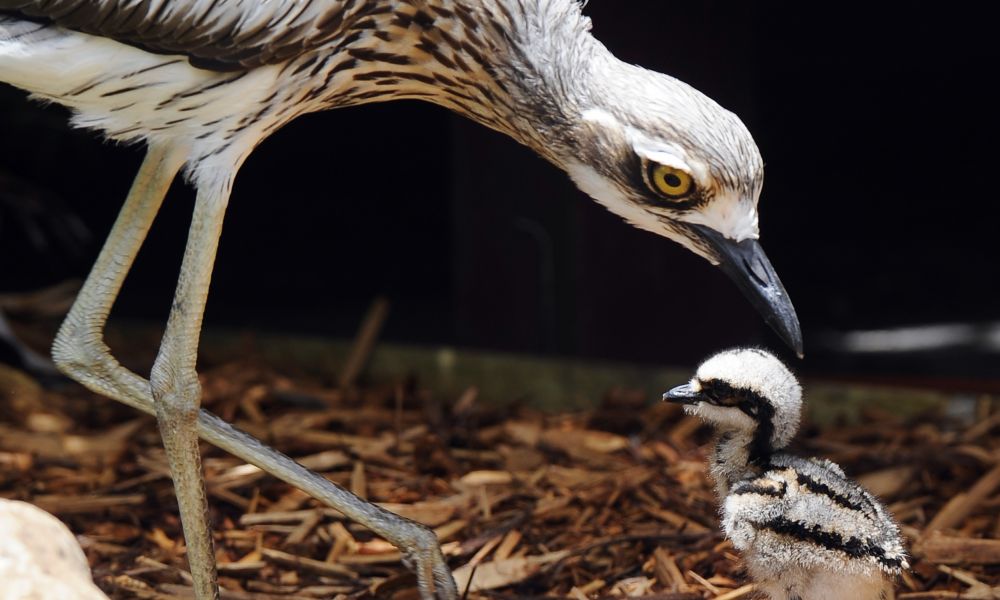 We were fortunate to capture some shots of the chicks on our trail camera  Head to Tweed Holiday Parks Tweed Heads to check them out. Once the chicks were born, they have moved away from their nest and taught how to feed. Bush Stone-curlew chicks cannot fly until they are 9 weeks old, are mainly nocturnal, ground-dwelling birds and rely heavily on camouflage.

Bush stone-curlews generally breed throughout Spring and Summer. With an elaborate courtship dance involving outstretched wings and stamping their feet, make sure you keep an eye out this summer for this special performance. Nests are established on the ground, generally on a small bare patch, and incubated for 30 days. 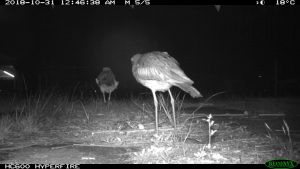 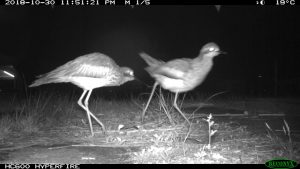 This process, along with the other actions steps taken, has proven to be highly effective in protecting this endangered species and allowing them to continue to enjoy their stay with us at Tweed Holiday Parks