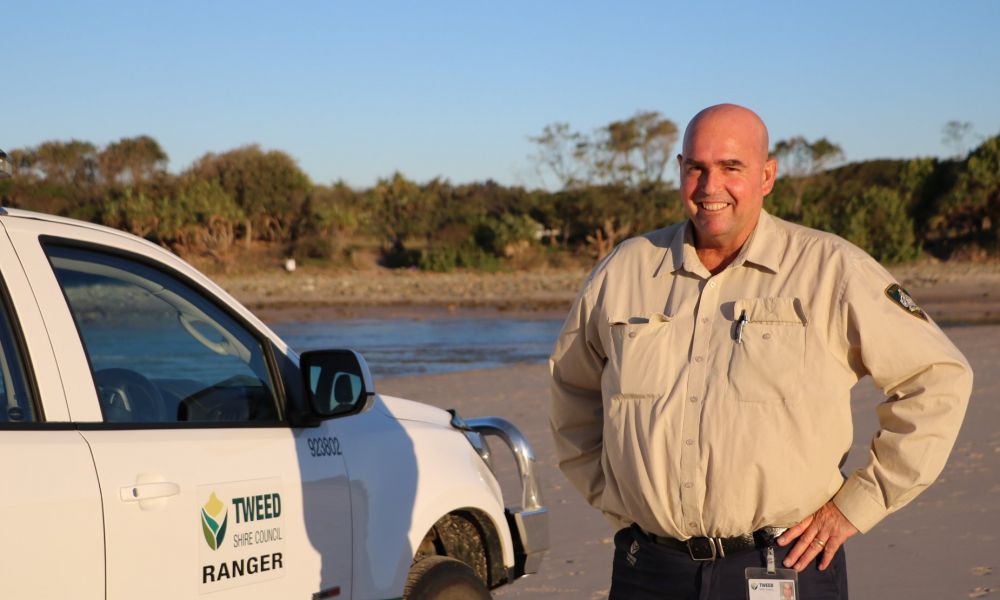 Welcome "Ranger Wayne", our new Coastal Ranger who started patrolling in the Tweed Shire late last year, Wayne operates along the Tweed Coastline which stretches across 37kms and consists of white sandy beaches and low headlands which many native species call home. 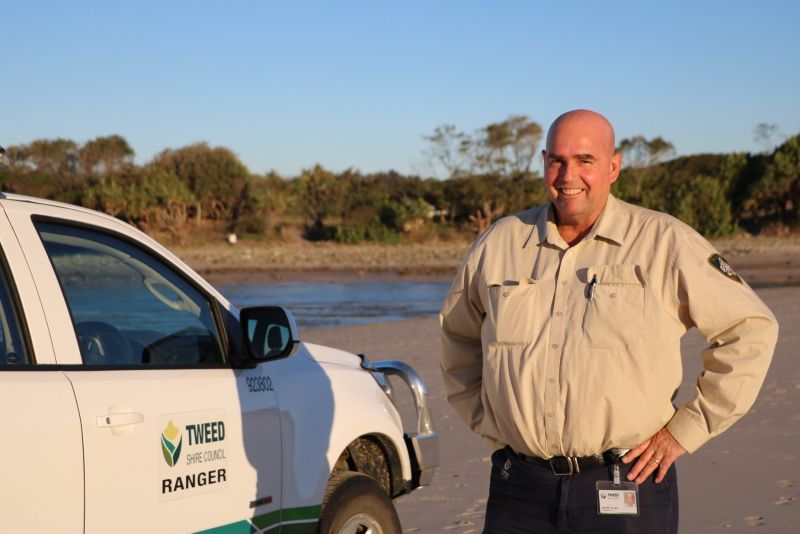 We are proud to announce, this new role has been completely funded by Tweed Holiday Parks. Wayne's role is to help educate the local community about the new 'Dog Prohibited' zones, help protect the long stretch of coastline and its inhabitants.

These zones are important for keeping a protected space for the few native endangered or near-threatened shorebird species including the Beach Stone-curlew and the Pied Oystercatchers that like to call this place their home and breeding ground. 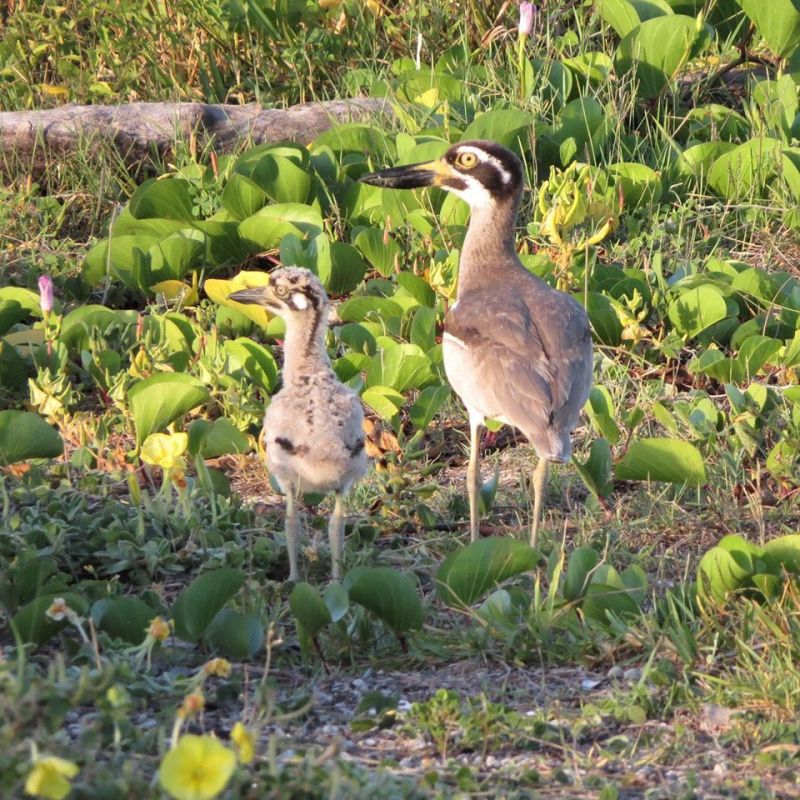 The dog exclusion zones are paramount to the protection of threatened bird species and since they have come into force, we have seen the successful breeding ground of a Beach Stone-curlew at Hastings Point. This critically endangered bird has rarely been recorded successfully breeding in the Tweed and this would not have been possible without the support of volunteers, the community and responsible dog owners.

We would like to say thank you to Tweed Daily News for running this story. 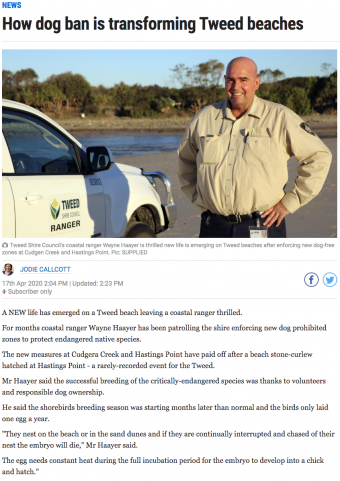